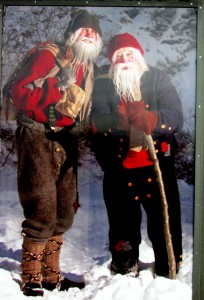 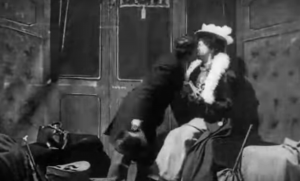 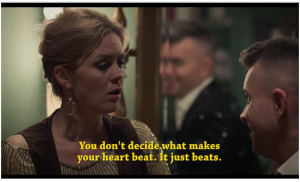 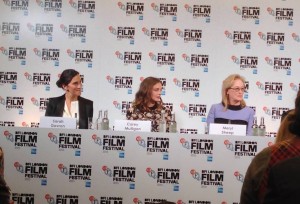 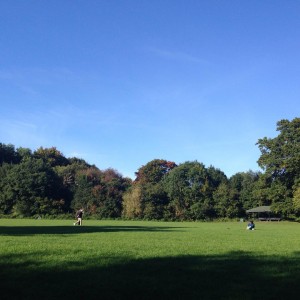 Only a few miles from central London is this magical place called Hampstead Heath. It’s an ancient and historic London Park, covering almost 800 acres of woodland, meadows, grasslands and ponds. Hampstead Heath is an important refuge for wildlife and history nuggets are everywhere to be found. The captivating sights have been an inspiration for artists and several movies have been shot in the area. Even some of London’s most infamous crimes have been committed there. The Heath is also famous for being the perfect place for lovers.  A stroll there is simply a delight and highly recommended for visitors and locals alike. 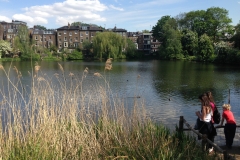 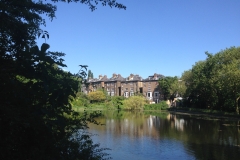 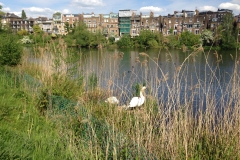 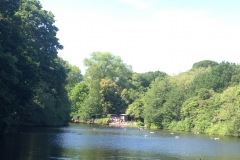 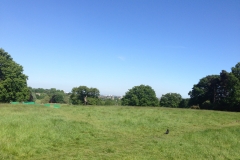 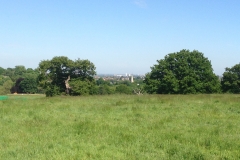 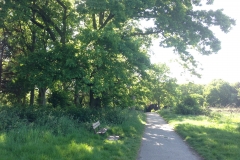 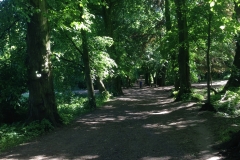 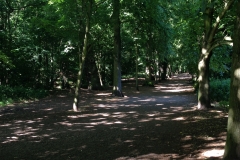 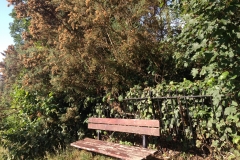 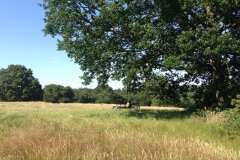 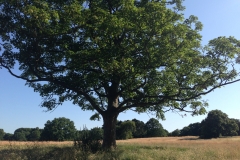 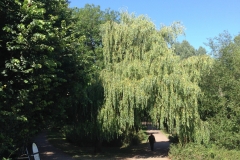 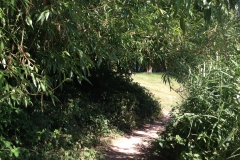 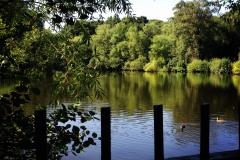 History is at every step in London. Tudor, Victorian and Edwardian architecture is everywhere and as are the stories of famous people who used to live in the buildings.

Guided history walks are really popular here in London. I’ve been on a few of them myself and have never been disappointed. On Saturday, I went to a ‘Historic Local Walk: South Hampstead’, held by Friends of St Mary’s, a charity supporting vulnerable young people.

We had an excellent guide, David Brown, who most definitely knew the art of mixing knowledge and entertainment. I had never heard about the Hampstead murders, nor had I ever heard about Martina Bergman Österberg, a pioneer in physical education for women and a suffragette. I was also introduced to a very different lady, Lillie Langtry, one of the many mistresses of Albert Edward the Prince of Wales. 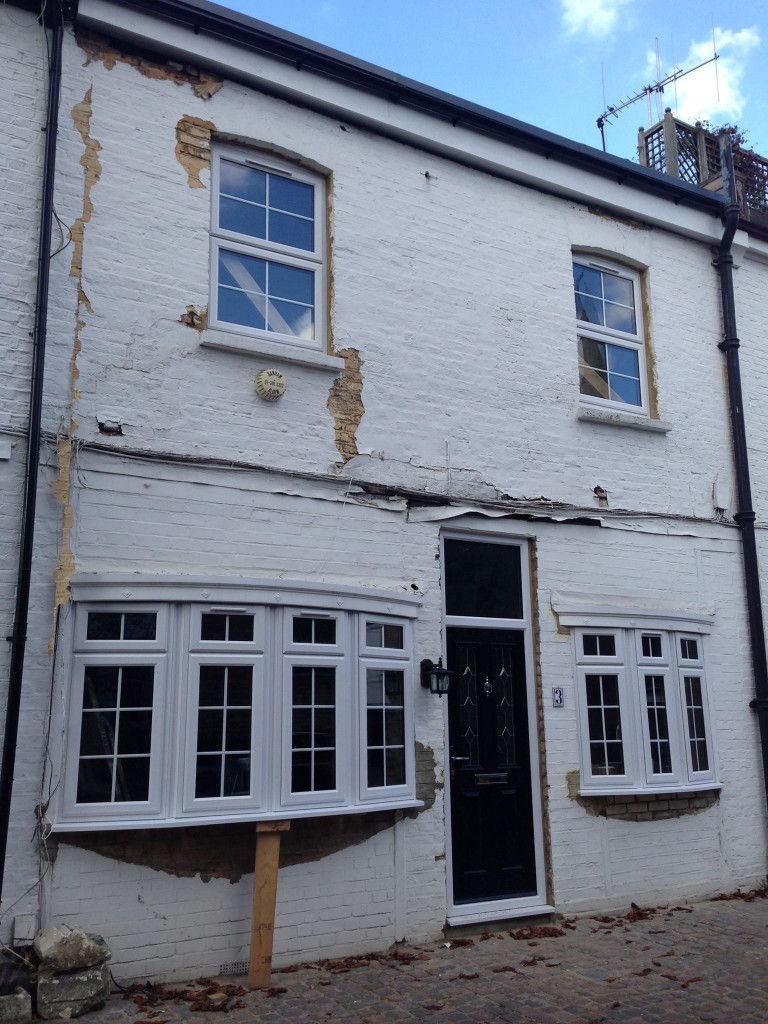 The house Sean Connery lived in while filming James Bond. 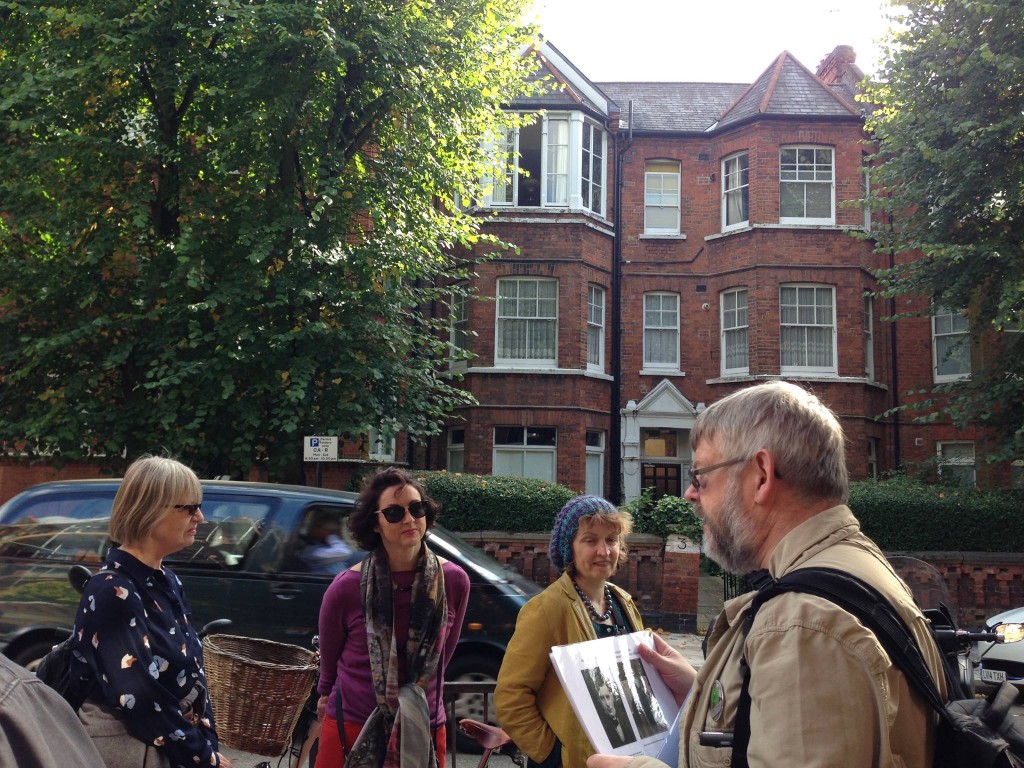 The house where T.S. Eliot was a lodger when he met his first wife Vivienne.

If you are visiting London, I highly recommend going on one of these walks. 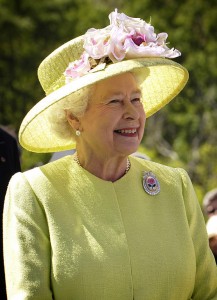 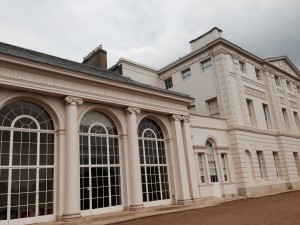 There are so many hidden gems in London. When I decided to visit Kenwood House, a mansion from the 18th century, it was purely because I wanted to see the location of a scene from Notting Hill. For those who know the movie; I’m talking about the scene where Anna Scott is filming and William overhears her dismissing him to a fellow actor.

Little did I know that Kenwood House has a truly exceptional collection of paintings by Rembrandt, Vermeer, Gainsborough, Turner and Reynolds, not to mention the 112 acres of glorious parkland. It’s the perfect place to visit if you want to spend a day admiring art and be able to take a stroll in beautiful surroundings as well. It’s also interesting to walk around the house and explore the stories of it’s inhabitants and if you are hungry there’s a restaurant on the grounds, offering food that’s nice.

Kenwood House was built by Robert Adam for the 1st Earl of Mansfield and saved for the nation by Edward Cecil Guinness, 1st Earl of Iveagh.

I highly recommend a visit to Kenwood House if you’re traveling to London. 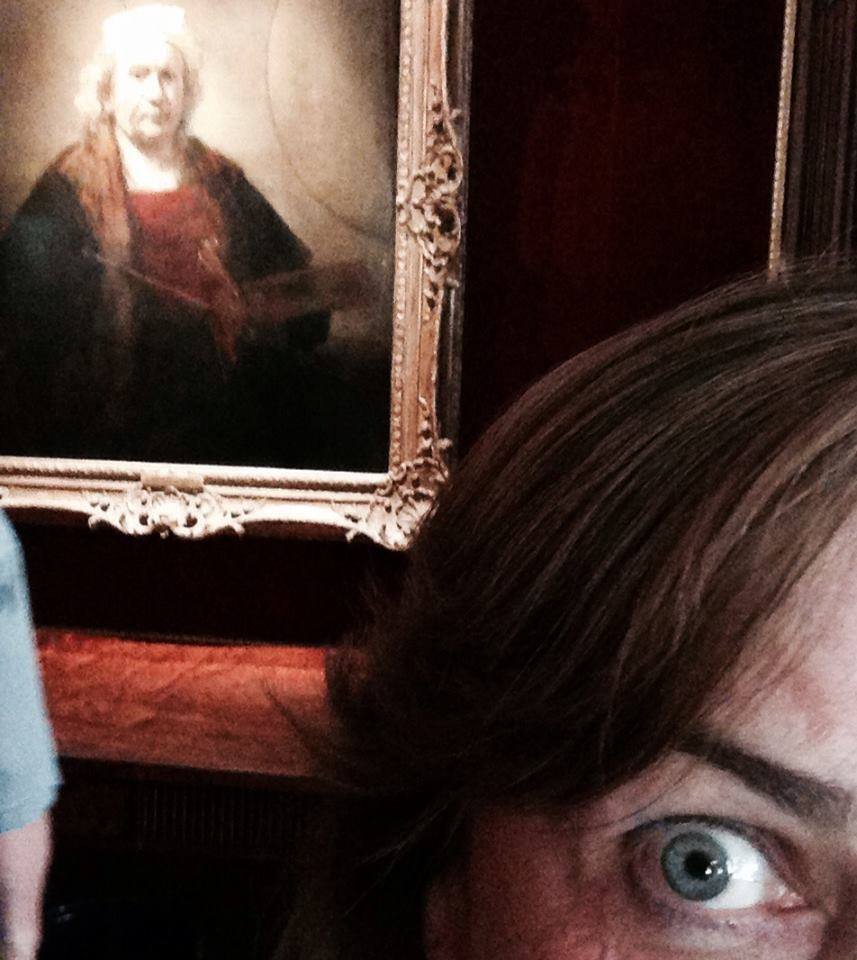 Mother of all selfies. Rembrandt van Rijn – Portrait of the Artist. 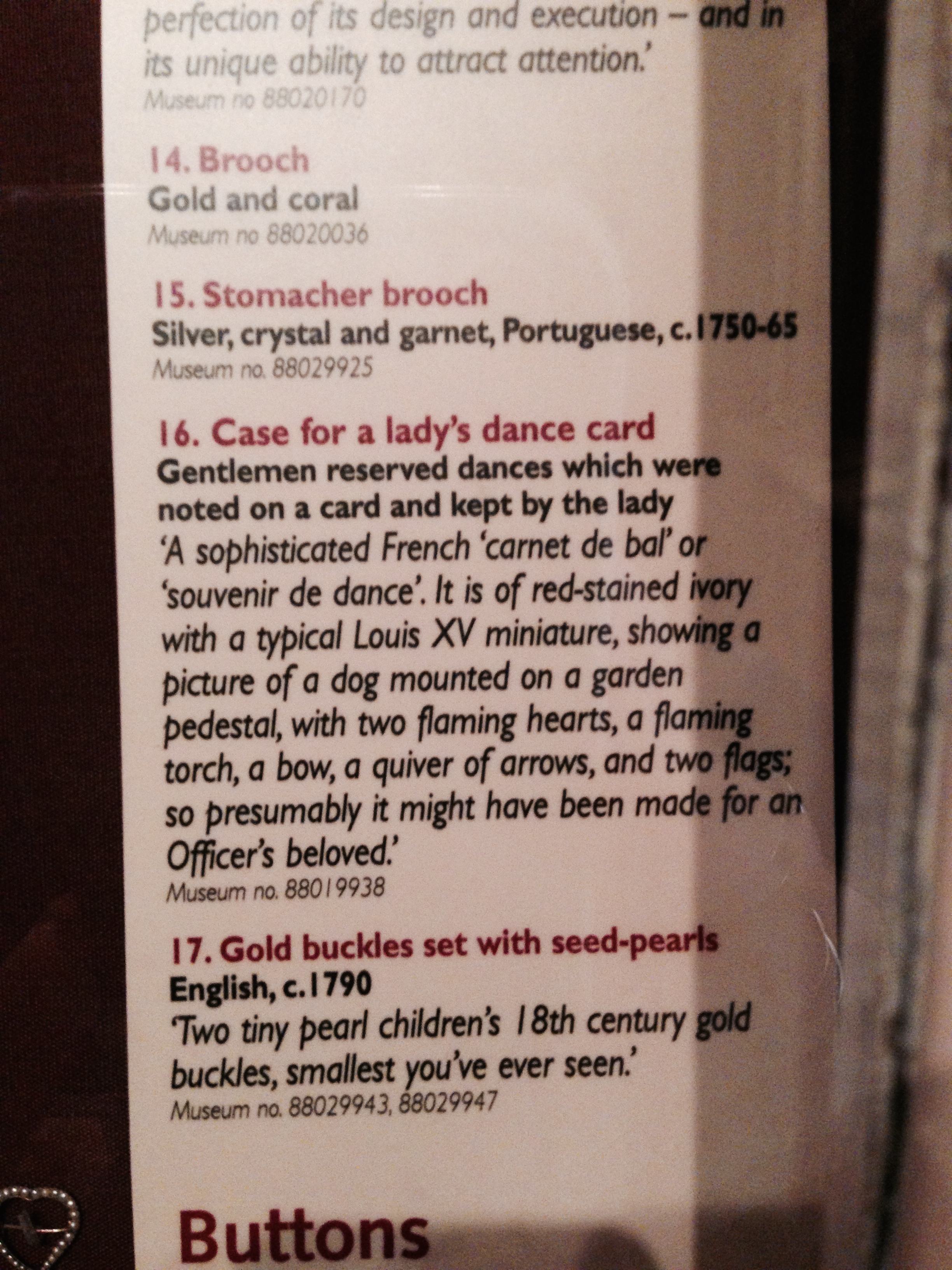 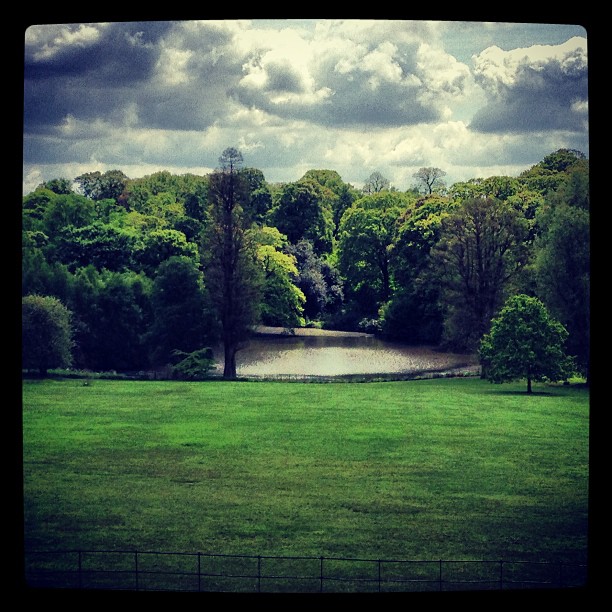